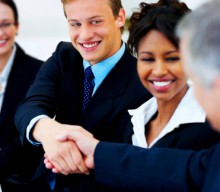 I recently attended the annual conference for the American Society for Engineering Education (ASEE). Since I had such a great time at the conference, I thought it would be worth sharing: what exactly is a professional association and what are some of the benefits? 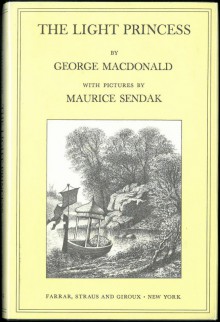 "The Light Princess" by Victorian writer George MacDonald plays on the many meanings of lightness and weightiness. A parody of Sleeping Beauty that delights in puns and word play, this 19th century literary fairy tale also has a more serious side as a reflection on the role of sorrow and grief in emotional maturity.

Transparency and our "Front Door" Process 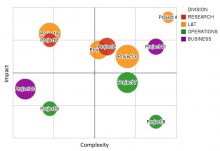 In the Fall of 2014, the University of Michigan Library IT unit launched a new initiative called the “Front Door process.” The name resulted from our desire to create a centralized space or “Front Door” through which Library colleagues can submit project requests. With an eye towards increasing transparency, LIT developed this new process with three goals in mind: gather IT project requests into a centralized space, provide a space for a simplified IT project queue or workflow, and have both... 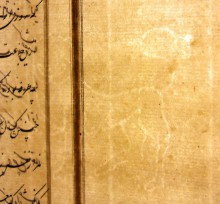 Here are some suggestions from librarians here at the Art, Architecture & Engineering Library for interesting reading in the areas of architecture, art & design, and engineering.

Words Onscreen: The Fate of Reading in a Digital World by Naomi S. Baron 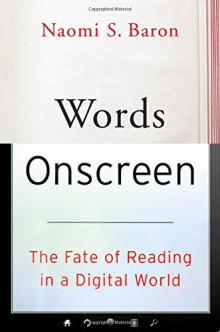 Naomi Baron, Professor of Linguistics and Executive Director of the Center for Teaching, Research & Learning at American University in Washington, DC., discusses reading and how it has changed in the age of digital content.