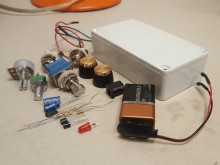 Isaac Levine and I have immersed ourselves in the troubling yet rewarding world of guitar effects pedal construction. What began as a short project designed to bolster our knowledge of circuitry in musical instruments has now turned into a lengthy trek to explore the instructional resources of the internet, the inventory of the North Campus WorkBench, and the variability of the electrical components required for guitar effects pedal construction.

We have a couple of new book displays available for your perusal on the second floor of the Duderstadt Center in the lobby.

Over Fall 2016, the University of Michigan Library updated most of its web sites to operate exclusively on a secure, HTTPS, protocol. Along the way, we learned a few lessons. 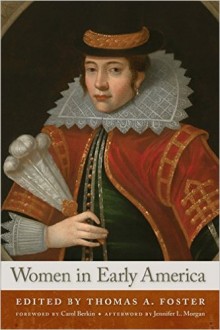 Rare Books and the Bicentennial: Part I 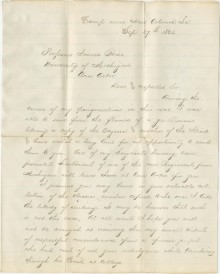 I am frequently asked by students and faculty: where do our rare book collections come from? While we have purchased many extraordinary books since the early years of the University of Michigan, many of our treasures were bequeathed by grateful alums and faculty. The reasons why they donated these artifacts are often fascinating, revealing little-known stories that shed light not only on the history of our institution but on our country at large. The book featured in this post is a rare...

A project from the Shapiro Design Lab automatically tweeting out images from the University's history.

Now that 2016 has passed, it can be interesting to look back at which games were most popular over the course of the year.