A Midsummer Night's Dream in Miniature 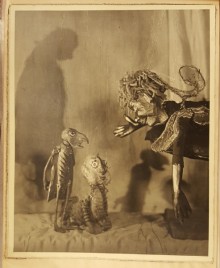 The exhibit Shakespeare on Page and Stage: A Celebration (Audubon Room, January 11-April 27, 2016) showcases both the textual and performance history of Shakespeare’s plays. This post will be the first of a series exploring specific productions in greater detail than the limited physical space of an exhibition allows. Today, we share additional material from Ellen Van Volkenburg's early 20th century marionette production of A Midsummer Night's Dream. 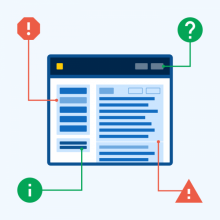 This post is a brief overview of the process in designing for large web-based systems. This includes understanding what makes up an interface and how to start fresh to create a good foundation that won't be regrettable later.

Where in the Org Chart is Digital Preservation?

When a research library creates a position with responsibility for the preservation of digital stuff, where on the organizational hierarchy should that position hang? Is digital preservation an IT job, collections management, or preservation? 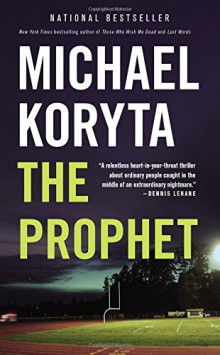 The Rival Queens by Nancy Goldstone 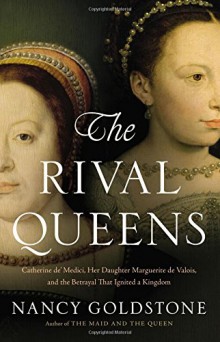 The Rival Queens is an entertainingly-written biography of two powerful women in 16th century France: the ruthless Catherine de' Medici, Queen of France, who ruled the country for decades during the reigns of three of her sons, and her youngest daughter, the intelligent, courageous Marguerite de Valois, Queen of Navarre.

"WHose there?" Shakespeare on Page and Stage: A New Exhibit from the Special Collections Library 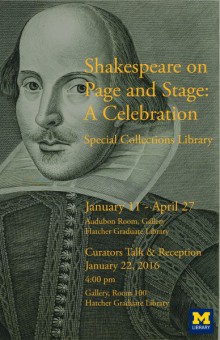 We are pleased to announce the opening of a new exhibit from the Special Collections Library: Shakespeare on Page and Stage: A Celebration (Audubon Room, January 11-April 27, 2016). The exhibit is a historical journey through different versions of Shakespeare’s plays as they were edited for publication or interpreted for the stage. Starting with the Second Folio (1632), our display includes a selection of landmark editions by authors and scholars like John Dryden, Nicholas Rowe, Alexander Pope...