This gingerbread house is an entry in Stockholm's Centre for Architecture and Design gingerbread house competition. The designer (in the 12 and under category) said it's designed for an elf troll. Happy Holidays! 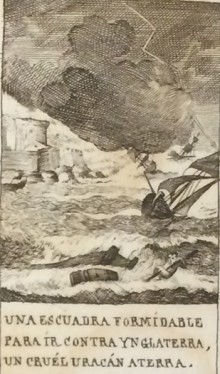 MHydra Prototype: A Team Approach to the World of Hydra 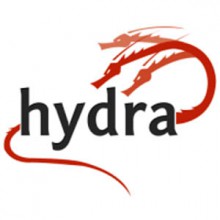 The open source software Hydra is, by its name and nature, modular and complex. Using this technology gives the University of Michigan the opportunity to participate in the development of an increasingly-adopted suite of tools with the flexibility to accommodate a host of needs and engage in the spirit and philosophy of open source software development. With open source, we must concern ourselves not just with our own institution’s needs and priorities, but those of a broader community. 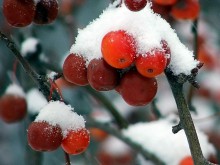 The Duderstadt Center and services within will be closed during the winter recess and will resume normal hours when classes begin on Wednesday, January 6.

This fall, the Chronicle of Higher Education ran a special report, “Diversity in Academe: Transgender on Campus.” Touching on topics from pronouns to restrooms, the report issued a call to provide equal access to transgender students on college campuses with an emphasis on creating safe environments in which all students may thrive. Student interviews captured in a powerful video can prompt us to think about providing safe and inclusive classroom environments for library instruction as well. 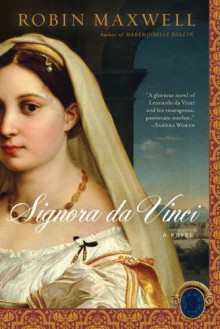 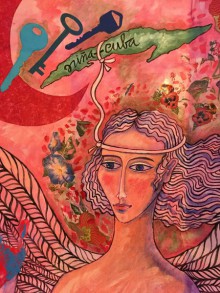 "Estévez’s handmade book arts are not only storied in out Special Collections and displayed in his newest exhibit, but have been passed down to eager students. Continuing in that tradition, which he helped begin, Estévez led a workshop for Michigan students on the art of bookmaking." Read more of this guest blog post by students in Prof. Ruth Behar's course, "Cuba and Its Diaspora." Professor Behar is Victor Haim Parera Collegiate Professor of Anthropology.