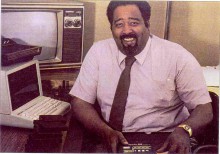 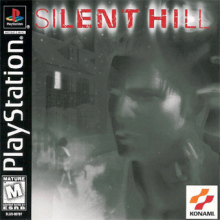 Our water game carnival has concluded, and the people receiving Amazon gift cards for their efforts are listed below.

Here are our top games from last week. Our water game carnival event has also now concluded, and the winners will be announced shortly.