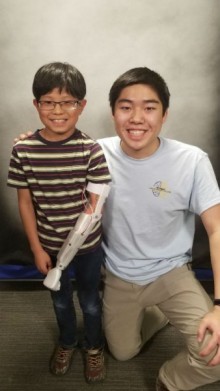 Chemistry with the Design Lab 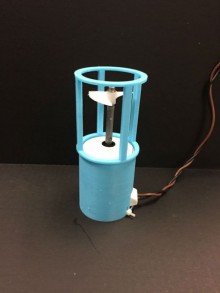 As the year comes to an end, I thank the Design Lab for developing both my hard and soft skills. I experienced the wonders of multidisciplinary collaboration, and just how much people love to share their interests with others. I believe the best way to learn is through simply speaking with others. In doing so, I was quickly able to learn their interests, and hey, some of them also became mine before I knew it! 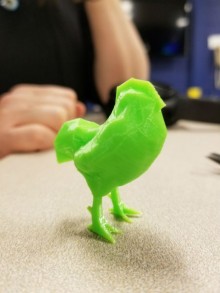 While working at the Design Lab, I gained a real appreciation for interdisciplinary and collaborative projects. I helped to create a variety of things that I normally wouldn’t have the skills or ability to create, and I learned a lot from others by working alongside them. Exploring 3D modelling was a really fascinating experience to me, and getting to see a physical manifestation of my explorations was incredible and really highlighted the real-world impact 3D designing could have. 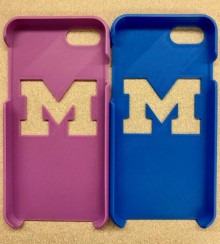 After a ton of failed prints, annoyed workers, and wasted filament, I managed to 3D print a single phone case.