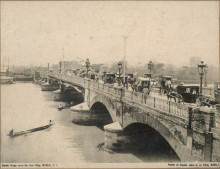 We are very pleased to invite you all to the second session of a series of virtual encounters on various aspects of book history. On this occasion, our online meeting is devoted to several issues regarding book production, the press, and readership in the Philippines under different administrations between 1850 and 1950.

Academic library service portfolios are mostly a mix of big to small strategic initiatives and tactical projects. Systems developed in the past can become a durable bedrock of workflows and services around the library, remaining relevant and needed for five, ten, and sometimes as long as twenty years. There is, of course, never enough time and resources to do everything. The challenge faced by Library IT divisions is to balance the tension of sustaining these legacy systems while continuing to... 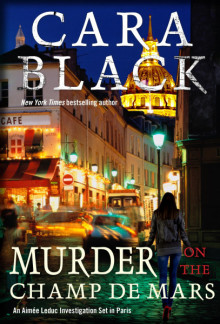 Murder on the Champ de Mars is part of a long-running mystery series set in Paris. A young Romany man approaches detective Aimée Leduc and says he has information about the murder of her father. As fans of the series know, Aimée has been searching for her father's murderer since the first book in the series. When Aimée goes to meet the young man, he is murdered in front of her eyes, but she never gets a good look at the killer. This book also tells of the tragic history of the Romany... 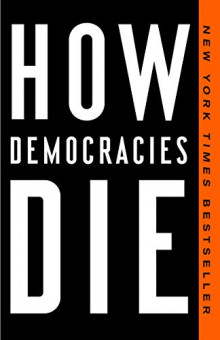 The 2020 University of Michigan LSA Fall theme semester is Democracy & Debate: Speak, Act, Vote. Over the next couple of months, I'm going to post a series of blogposts showcasing some items in the Library’s collections which discuss the topics of the themed semester.

Shapiro Design Labs Media Production Rooms re-open for single person use, weekdays 10am-5pm, starting Monday, September 28. Reservations must be made 24 hours in advance, up to 2 hours per day, up to 14 days out.